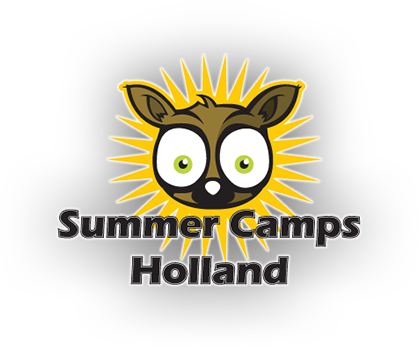 Holidays for children and teens in the Netherlands and Ardennes 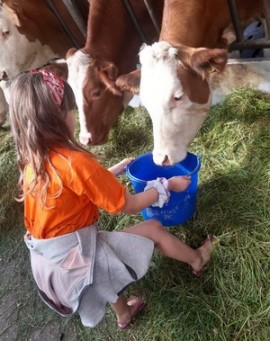 Are you the adventure-minded type and nuts about animals? Then you're the ranger we're looking for! You'll be spending the week doing fun and interesting activities centred on the care of animals. Animal Camp Base 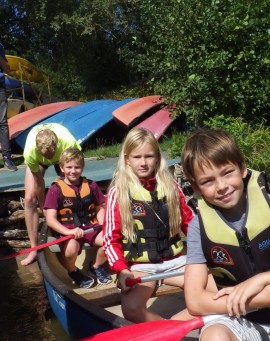 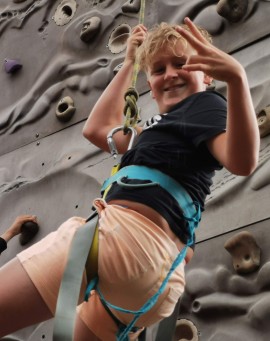 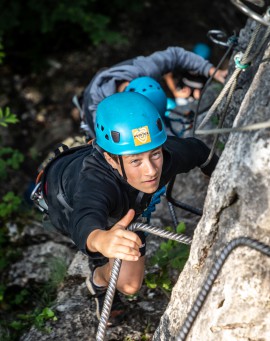 Are you a real mountain goat or want to become one? Do you have no fear of heights and see the different types of high rocks as a challenge? Climb with us during the Ardennen Climbing Camp! Ardennes Climbing Camp (Belgium) Ardennes 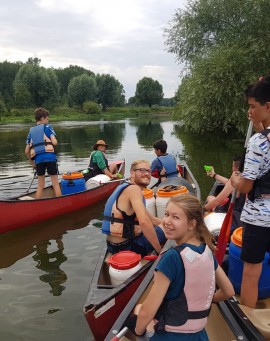 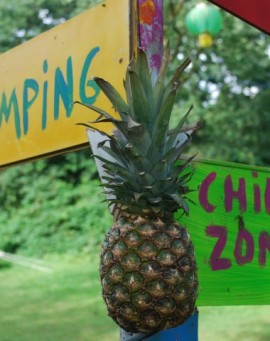 Once the summer holidays arrive it is time for Chill Camp! No school, chilling in the sun, doing fun activities and making new friends. Chill Camp Festival 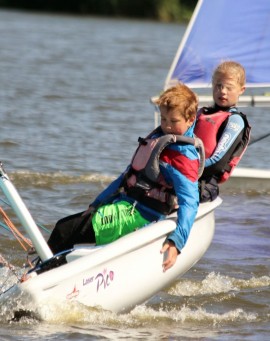 Do you already have some experience sailing in an optimist, Bic or RS Tera? Do you like speed, working together and would you like more action? Then switch to Youth sailing 2-man! Youth Sailing Double-handed (Laser Pico) Sailing
Summer Camps introduction 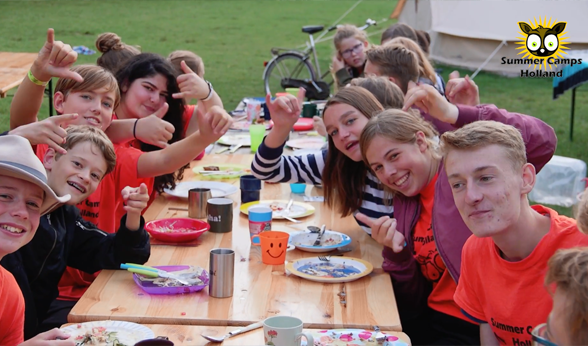 Summer Camps in The Netherlands and the Ardennes in Belgium

Summer Camps Holland is a summercamp organization with a beautiful outdoor location in the Achterhoek, The Netherlands. On this campsite take multiple camps place at the same time, for example the sportscamp, animalcamp, adventurecamp and international camp. We also offer sailing camps at the sailing school Neptunus in Friesland, The Netherlands. Besides the summercamps in The Netherlands Summer Camps Holland also offers camps in the Ardennes in Belgium, for over 10 years now.

On the camping side of Summercamps take different camps place for different age groups between the ages of 8 and 12. The kids will sleep in a group building and will be guided by professional and enthusiastic crew members. Every kids camp has his own program, the animal camp kids go to the Apenheul and the adventure camp kids go to the climbing forest. Besides that a lot of fun activities will done together and there will be a nice variety between outdooractivities, (night)games and trips. The location and the different programs to make sure we can give every kid an amazing summercamp!

The youth camps of Summer Camps Holland are for different age groups between the ages of 12 and 16. Just the sailing camps, camps in the Ardennes and the crew basic training camp are for teenagers between the ages of 16 and 18. The youth camps kids sleep in group tents on the base location of Summercamps. Just like the Kids camps, mutiple youth camps take place at the same time. Every camp has his own day or morning program and a lot of activities will be done together. For example the teenagers from the Robison camp go survivalling and the ones from the Bike camp go BMXing. Once they both come back from their morning activities they will go to the swimmingpool together. In the evening they will have a dropping and fun at the bonfire. Check out our camp overview to find the coolest youth camps of The Netherlands!

In 2021 Summer Camps Holland doesn't just have summer camps in the summer break. We also offer a Whitsun camp, an Ascension camp, a fallbreak camp and a springbreak camp for kids between the ages of 8 and 12. These camps are filled with fun and active outdooractivities but also cool trips to Moviepark Germany and the ostrich farm and way more!